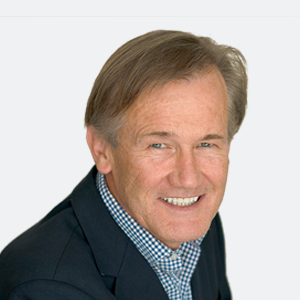 André started the first postgraduate diploma in oral implantology in South Africa, via distance learning, live surgery and hands-on training in 1999. He also established the International Team for Implantology (ITI) Center of Excellence and the ITI Scholarship Center at the University of Pretoria and was Chair of both these initiatives from 2013-2018.